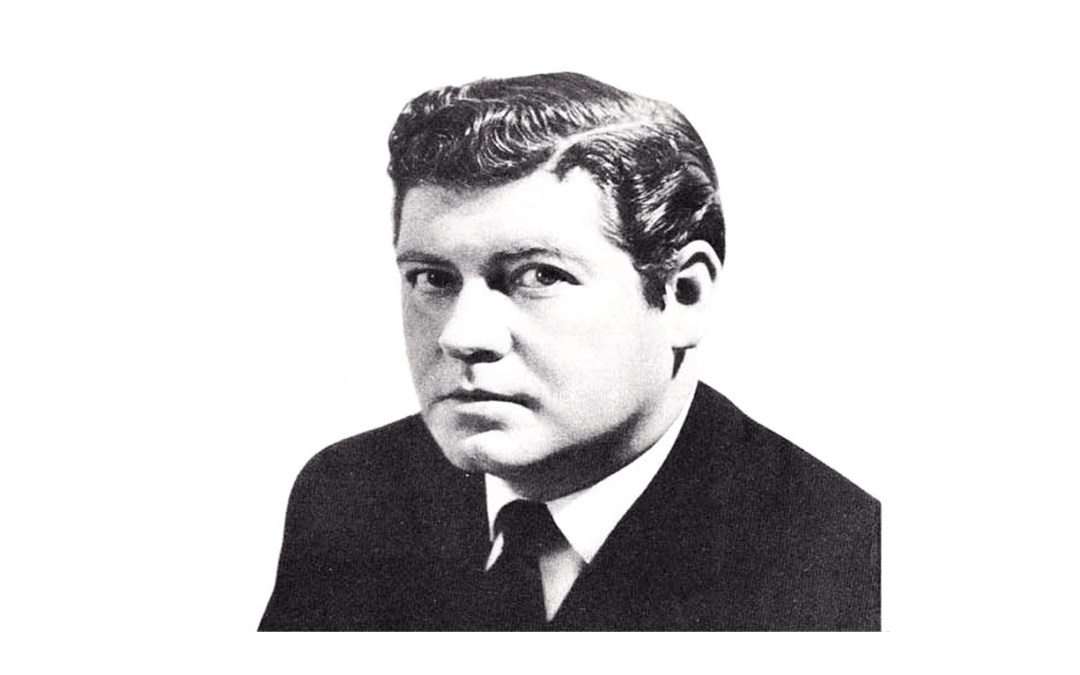 Paul McCobb was one of the world’s most influential Mid-Century Modern designers. A Boston native, McCobb studied drawing and painting at the Vesper George School of Art in Boston. Instead of graduating, he enlisted in the army where he served for a short time before being discharged in 1943. That’s when McCobb moved to New York and began his career working as a furniture designer. His first job was working for Martin Feinman’s Modernage Furniture.

In 1945 Paul McCobb Design Associates was established and in 1950 after much success, McCobb formed The Planner Group with his life partner B.G. Mesberg. The Planner group is responsible for a large amount of the mid-century modern designs we see today, and would influence designers for years to come. McCobb was in charge of the design aspect, while his partner was in charge of manufacturing and distribution. He became very popular with middle class families during the postwar era. People were drawn to the clean lines and practicality of his work. McCobb designed for functionality with minimal embellishment. He made fine quality pieces consisting of solid wood; usually maple or birch. The Planner Group released a series of collections, including the Directional, Predictor Linear, and Perimeter lines, and eventually dabbled in other home products like wallpaper, lighting, TV sets, radios, and ceramic dishware.

By 1952 Paul McCobb was quickly becoming a household name and was lucky enough to be granted the opportunity to design the set of one of the biggest names in news, The Today Show.

The accomplishments and recognition that McCobb received as a designer are endless. Throughout the 1950’s, he earned the Good Design Award five times over from the Museum Of Modern Art in New York City. In 1959, he earned the Contribution to Better Design Award from the Philadelphia Museum of Arts. He even worked for major corporations like Singer and Columbia Records as their design consultant.

After passing in 1969, Paul McCobb’s furniture designs seemed to fade away for a brief period of time, despite his immense popularity. In the past decade or so however, there has been a resurgence. It is no wonder, given the elegant simplicity and organic function of his designs. Paul McCobb himself said “we don’t design fads,” and this revival of his work is most definitely proof – McCobb’s designs are timeless.

Greenwich Living Antique & Design Center continues to curate a number of unique McCobb designs. See the below sideboard or credenza from the “Irwin Collection”. Made of bleached British Honduran mahogany with white travertine marble top, manufactured by the Calvin Furniture Company. The case has five locking drawers on the right with a fitted open shelved interior concealed by tambour doors on the left. See other McCobb designs below.