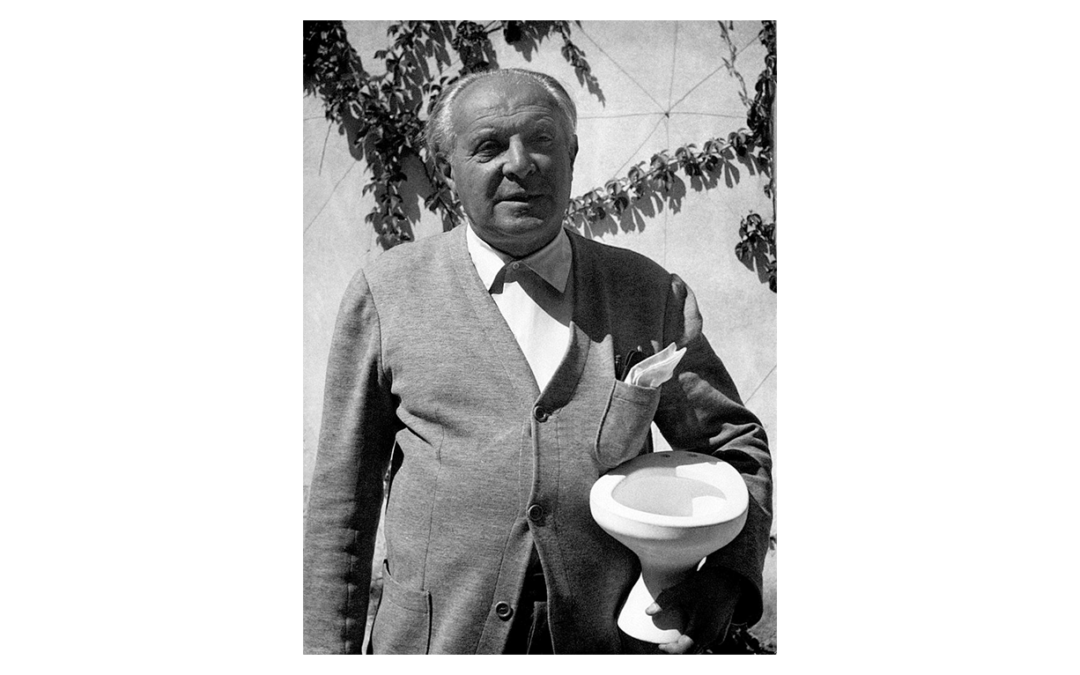 Gio Ponti is widely recognized as the father of Italian Mid-Century design. Many tastemakers credit the revival of Italian design after the Second World War much to his ambition. Ponti was both an architect and designer. His works are highly sought after and have enjoyed a recent uptick in popularity largely thanks to the Mid-Century Modern trend that has engrossed the design world. Let’s take a look at how the famed architects designs have become some of the furniture world’s most prized possessions.

Along with designing hundreds of buildings in Italy, Ponti also designed furniture and decorative art. One of the most famous buildings he designed is considered to be the Pirelli Tower and one of his most famous furniture works is the Superleggera chair. Both of which were designed in the 1950’s.

Ponti began his architectural career in the 1920’s, with his first project actually in a small town outside of Paris. Come the 1930’s, he would be more well established and commissioned to work on a handful of projects In his native city of Milan. As Ponti ran point on more and more projects, he began to adopt a modernist shift. He abandoned ornament and was a lover of formal sophistication and structure. This was the beginning of the transition away from the Milanese Neoclassical style that held strong for years before. As modernism became more popular, Ponti found himself designing everything from universities, clinics, and apartment buildings. Thanks to his architectural work throughout Italy and him founding architectural and design magazine, Domus, Ponti was internationally known come the 1950’s. He was designing buildings throughout the world – New York, Caracas, Sweden, and Brazil. Ponti designed the Alitalia airline agency on Fifth Avenue in Manhattan and the auditorium of the Life Time building in 1959. Later in his architectural career, his fascination with geometric shapes would heavily influence his work; a passion that is front and center when it comes to his furniture design.

Throughout his time as an architect, Ponti would dabble in the decorative arts industry. What began with porcelain, glassware, and silverware, would eventually transition into furniture lines. His venture into furniture began when he founded The Labirinto group, which would go on to release a furniture collection. Luxurious materials and simple lines were staple of Gio Ponti furniture design. By the 50’s, Ponti would incorporate bright colors and lighting into his lines. Likely a nod to his earlier works with porcelain.

All and all, it’s tough to argue Gio Ponti’s title of the father of modern Italian design. He designed everything from apartment buildings to sewing machines, and everything in between. View our collection of Gio Ponti designs HERE and contact us with any inquiries.